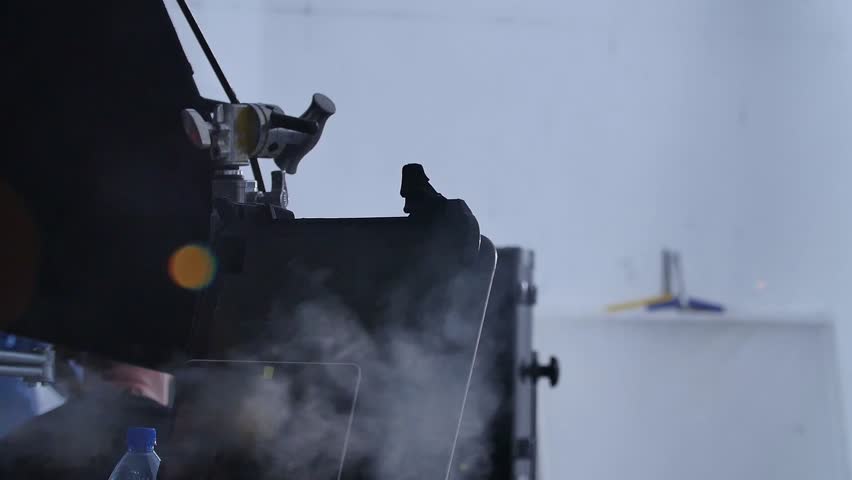 When firing up your Marine Diesel vessel for some fun this summer season in South Florida, you’ll want to be sure that you’re maintaining the proper level of vessel and engine maintenance before disembarking. For example, there are several safety procedures to consider, as well as the overall health of your vessel. While some of these aren’t readily apparent to the naked eye, some issues come with clear visible symptoms. If you see black, white, or blue smoke in your marine diesel engine’s exhaust? Anything other than smokeless, clear exhaust indicates that there is a problem with your engine. Depending on the color, it could indicate a variety of issues from having line wrapped around your propeller to having too much oil in your engine. Fortunately, at RPM Diesel, we have decades and decades of collective experience with marine diesel engines, and we’re happy to help you identify any engine problems that you may be concerned about. And when it comes to well-being of your vessel, and those who enjoy it, you can never be too informed about potential dangers.

Of all of the colors of smoke you’re likely to see emanating from your marine diesel exhaust, black is the most common. Black smoke usually means that there is an imbalance in the fuel-to-air ratio of your engine. Basically, there’s too much fuel and not enough air for proper combustion, or vice versa. The black smoke is comprised of all of the large diesel fuel particles that would otherwise have been burned in a proper combustion event, but instead all are expelled out of the engine and through the exhaust unburnt. Regardless of which is the culprit in the imbalance, fuel or air, an engine that is spouting black smoke will not reach its optimal fuel efficiency. Not only are you allowing dangerous particles to escape into the air, but you’re ultimately costing yourself money in wasted fuel by allowing black smoke to escape from your marine diesel engine. Black smoke and the fuel to air imbalance are typically symptoms of a larger problem, such as a faulty fuel injector, expired air filter, or a broken turbo charger.

White smoke coming from your marine diesel engine is another clear sign that something is not functioning properly. Unfortunately, the varied causes can be a a bit trickier to properly diagnose than black smoke. However, most of the issues that result in white smoke typically have to do with, again, fuel in the combustion chamber not being properly burned. The foggy, white smoke is made of droplets of atomized fuel being sent through your engine’s exhaust. While it’s common for a cold engine to emit white smoke for a few moments, anything longer could indicate a fuel problem. If you’re using low-quality fuel or if you’ve failed to make sure that there isn’t too much water in your fuel, you may expect to see white smoke. White smoke from your engine could also be the result of poorly adjusted or worn valves, a faulty decompression lever, blown head gaskets, or a cracked cylinder.

Lastly, there is the possibility of blue smoke coming from your marine diesel engine. This usually occurs when crankcase oil is being in the combustion chambers of the engine, potentially causing oily buildup to accumulate. Because oil is a much heavier distillate than diesel fuel, it doesn’t completely burn away. This results in the formation of carbon and thick blue smoke. It can be difficult to determine which component of your marine diesel engine is allowing the oil to enter and burn in the combustion chamber on your own, but luckily our trained marine diesel technicians will be able to conduct a test to determine the issue if you’re experiencing blue smoke.

Remember as they, “no smoke without fire!” For marine diesel engines, this literally holds true – if there’s excessive smoke of any color coming from your engine’s exhaust , then that indicates that something must be wrong, and you should have maintenance performed immediately to find and address the issue. That one maintenance appointment for your vessel could save you thousands down the road, so don’t let a problem with your engine go unaddressed, especially when you could be out enjoying the South Florida summer! If you’re concerned about smoke that’s been emitting from your marine diesel engine, call us today!